"It is easier to build strong children than to fix broken men." - Fredrick Douglass 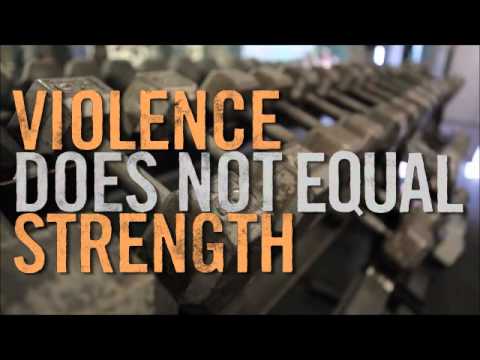 Resources supporting the work Safe Futures is doing to promote healthy masculinity through coaching are available at:

Recognizing that domestic violence and sexual assault are issues that involve both men and women, and that incorporating men in the prevention aspect of both is critical to long-term success, the Engaging Men initiative at Safe Futures was established in 2012.  This initiative grew out of an earlier program, Men Against Domestic Violence, that had aided Safe Futures in raising awareness and funds for many years.

Early intervention in the life of potential perpetrators is essential to prevent domestic violence and sexual assault.  The Engaging Men initiative synergizes with ongoing early intervention programs of Safe Futures such as Violence is Preventable (VIP), Anti-Bullying, Safe Dates and Healthy Relationships, all of which are targeted at school children from K-12.

The Engaging Men initiative, though broad-based in intent, initially targets high school athletic directors and coaches.  Athletes are generally looked up to in high schools and can influence the climate in the school through their attitudes and actions.  Coaches can set the tone for respect in the school by instructing and modeling respectful behavior toward women to these athletes, setting strict guidelines for acceptable behavior and choosing their words of encouragement carefully to avoid intentional or unintended negative references with regard to women.

A number of these programs are being used throughout the country, and Safe Futures’ Engaging Men initiative is currently utilizing Futures without Violence: Coaching Boys into Men Curriculum and A Call to Men’s LiveRespect: Coaching Healthy and Respectful Manhood.

Translate
GIVE TO SAFE FUTURES